1er Winner of the International Festival of Villavicencio - Colombia.

Winner of the Latin Grammy - Certificate of participation in the album “Tesoros De La Música Venezolana” (Treasures of Venezuelan Music) by Ilan Chester. 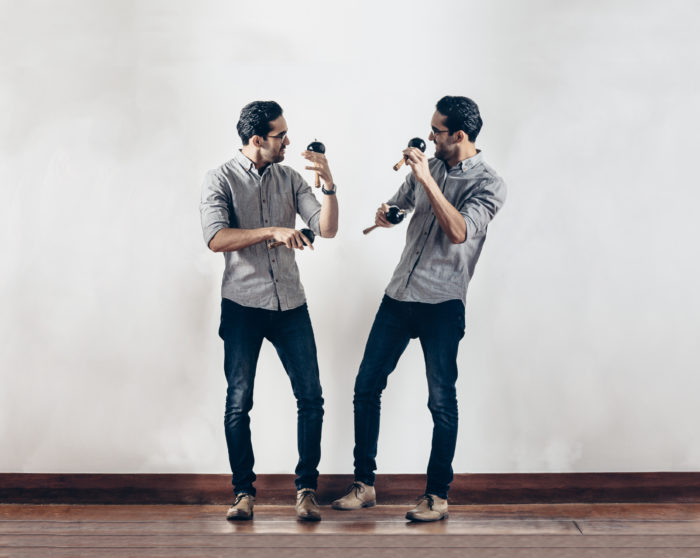 Selected among 2500 musicians in the world, as the only Latin American to participate in the OneBeat 2013 program, organized by the US State Department, touring concerts and workshops throughout the east coast of Florida from New Smyrna Beach to New York.

Professor of the Maracas Chair of the Simón Bolívar Conservatory of Music Caracas - Venezuela 2014 - 2016. 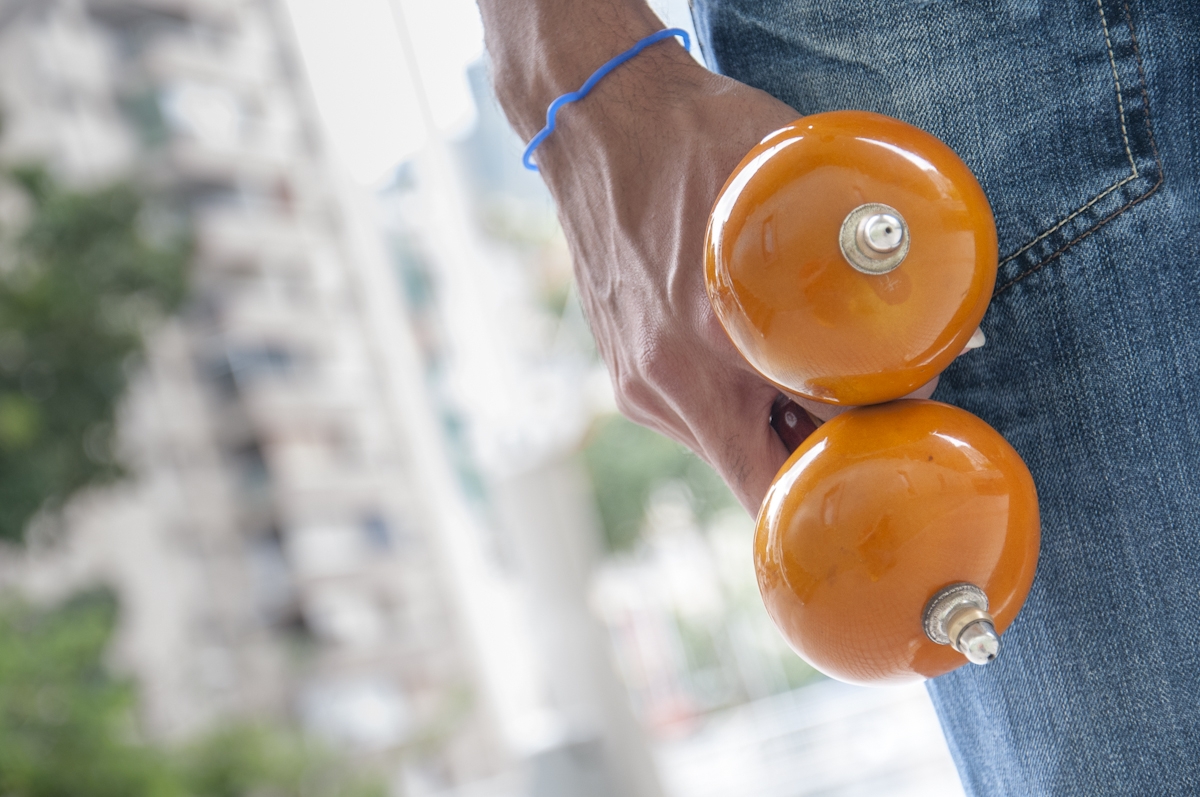 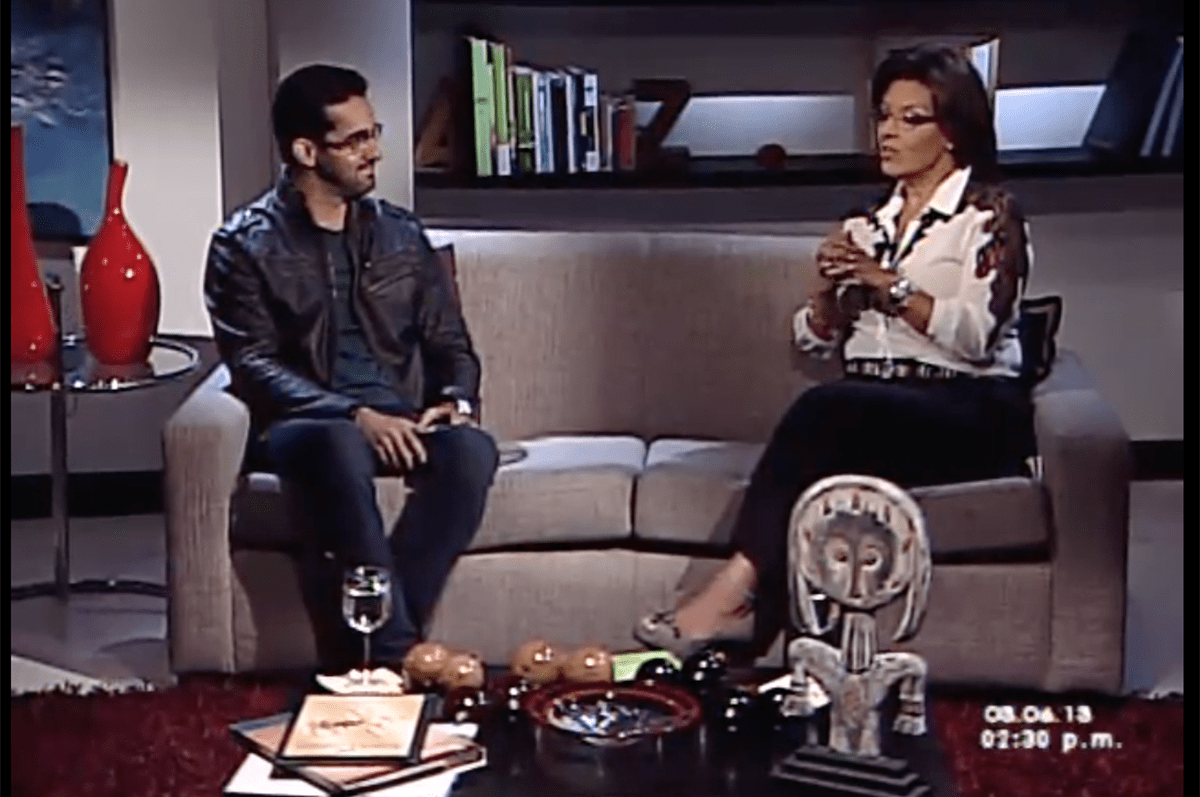